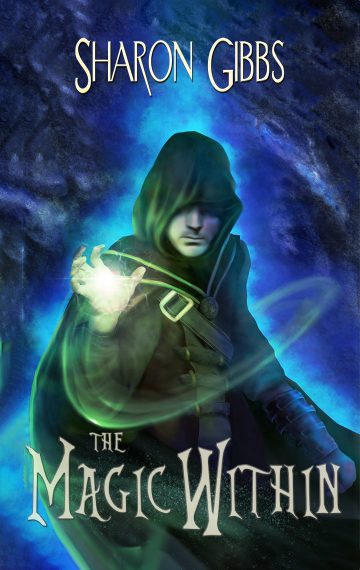 In an epic tale spanning decades, will a young man survive a tyrant Lord, an evil sorceress, and an arrogant captain, to rise and fulfil his destiny?

Begin your magical journey into Solencia with Bound to Survive and continue flipping to Resurrection of an Empire all in one go.

Book 1: Bound to Survive
Christopher, the nephew of a local swordsmith, despises living under the rule of a tyrant lord. But what choice does he have? Oppression, fear and the constant threat of retribution are a normal way of life. Until one night a stranger appears, revealing a family secret.

Arnak Antrobus will go to any lengths to exact his revenge. He’ll even sell his soul to the Lord of the Underlands. As the Dark Lord seals their pact he reveals a contradiction to Arnak’s request, “One has already been born to counteract your deeds. You must slay the child born of prophecy before he has a chance to rise.”

Will Christopher embrace his destiny? Or will the words of prophecy decide his fate?

Book 2: Resurrection of an Empire

After spending the winter with his uncle and aunt, Christopher and Elle return home to the keep. They revel in the land’s new-found freedom but things are not quite as peaceful as they seem.

For deep in the south, the sorceress Athena is conjuring plans to resurrect her dark Lord. As her newly created creatures terrorize the night, the wizards of Canistar are alerted to her devious scheme.

In the battle to oust the dark Lord from their lands, the wizards and their army find themselves out numbered.

Will Christopher make a mistake that will bring about the evil Lords destruction of the realm? 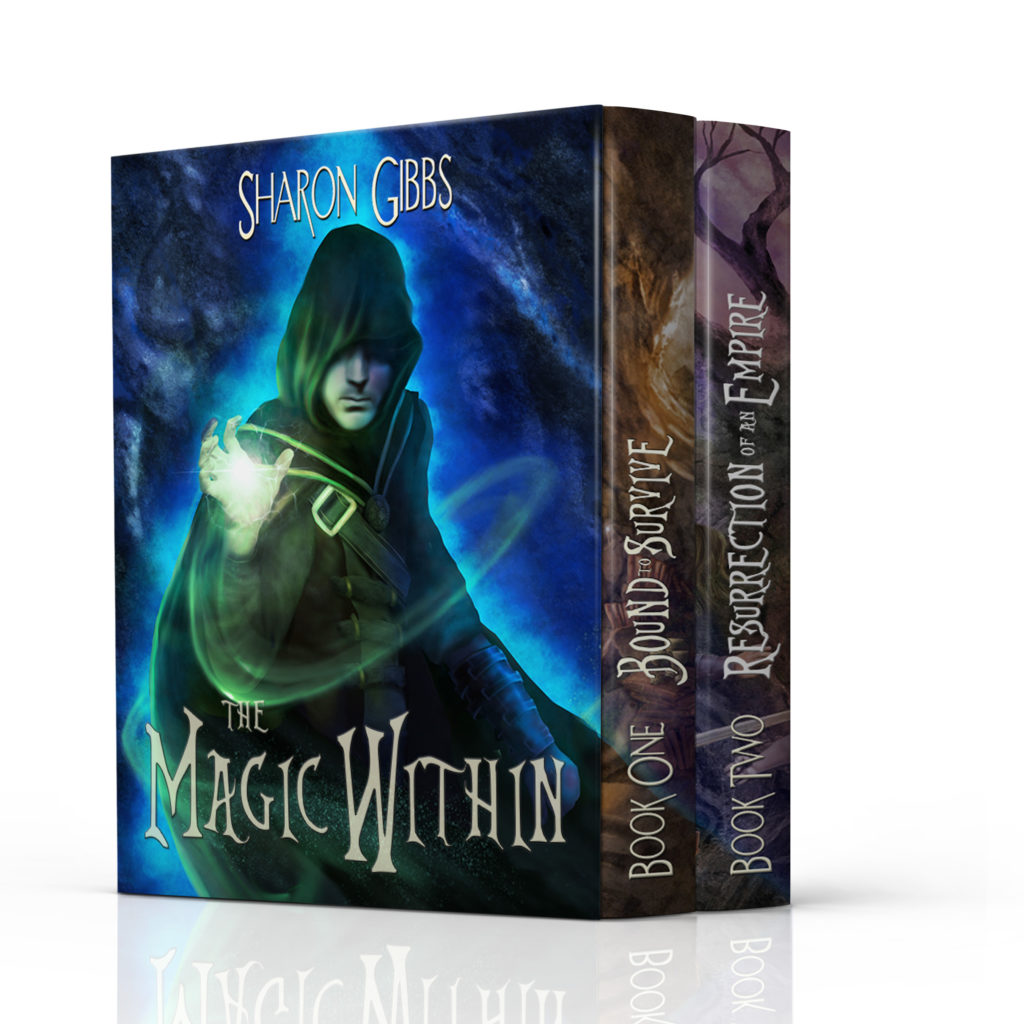 Enjoy books 1 & 2 of the Magic Within series together in this gorgeous boxset and immerse yourself in the epic tale of wizardly love, dark revenge and dangerous magic.

Save when you purchase Bound to Survive and Resurrection of an Empire in a two book bundle, and start your journey into The Magic Within series Today!