For all the lovers of good stories, mysteries or romance, fantasy or fiction 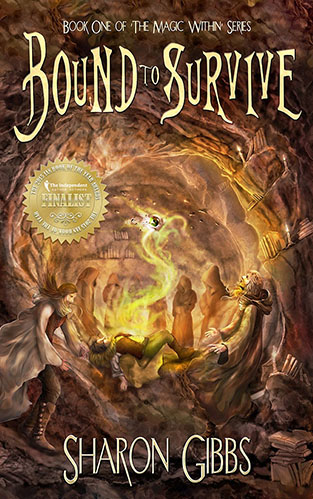 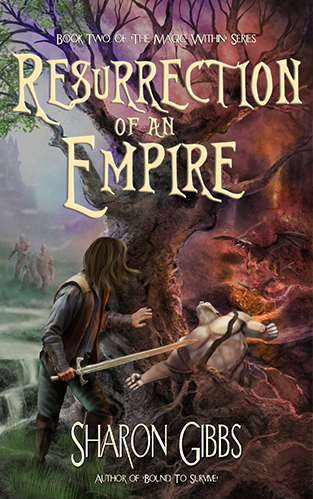 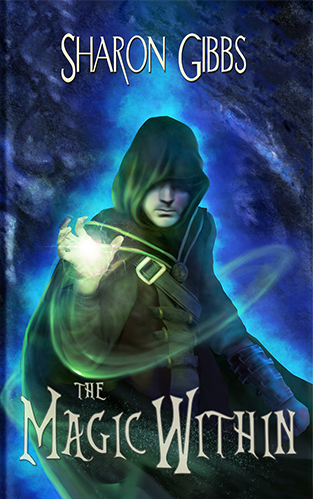 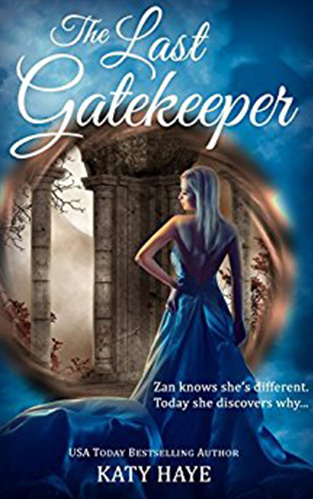 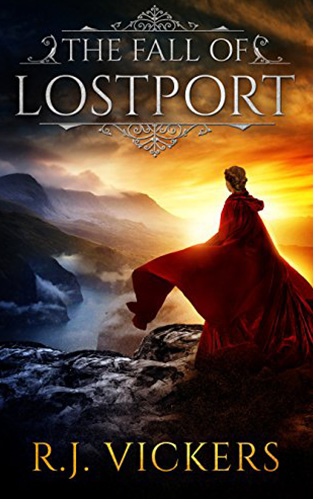 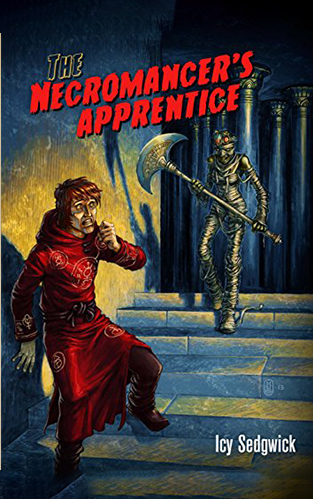 Bound to Survive – When an evil sorceress and a tyrant lord stand between Christopher and freedom, failure is not an option. An epic tale for fans of fantasy.
Resurrection of an Empire – After spending the winter with his uncle and aunt, Christopher and Elle return home to the keep. They revel in the land’s new-found freedom but things are not quite as peaceful as they seem.
The Magic Within Boxset – Begin your magical journey into Solencia with Bound to Survive and continue flipping to Resurrection of an Empire all in one go.
A Threat of Shadows – Alaric was a Keeper; a man, protecting the land with knowledge and magic. Until his wife was poisoned and he betrayed everything to save her. Only to fail.
The Last Gatekeeper – Two worlds. A queen determined to rule both. Only a teen girl stands in her way. The girl must defeat the queen and bring salvation to two damaged worlds.
The Fall of Lostport – High-spirited and irresponsible Laina, may not inherit the throne–but she alone can keep her beloved homeland out of the High King’s grasp.
The Necromancer’s Apprentice – Though Jyximus Faire lives in a crumbling tenement in the Underground City, he escapes the squalor daily to attend lessons in magic and sorcery at the prestigious Academy in the City Above. But the pace isn’t fast enough for Jyx. He wants to learn everything – and he wants to learn it now. 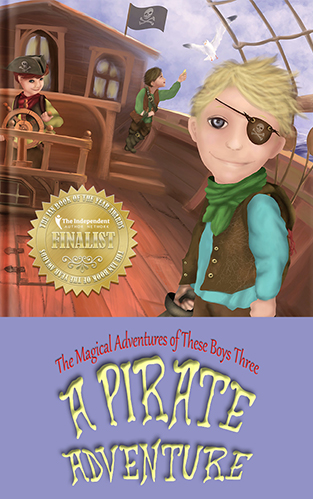 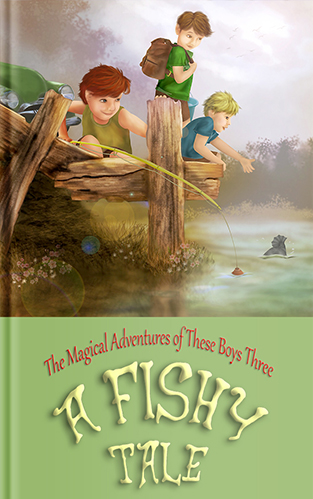 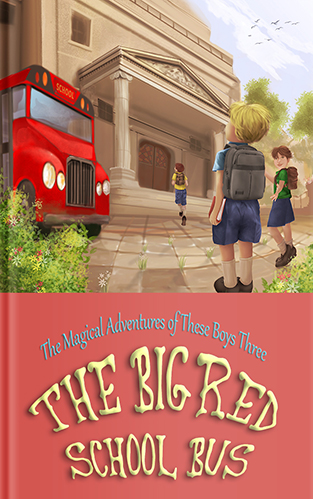 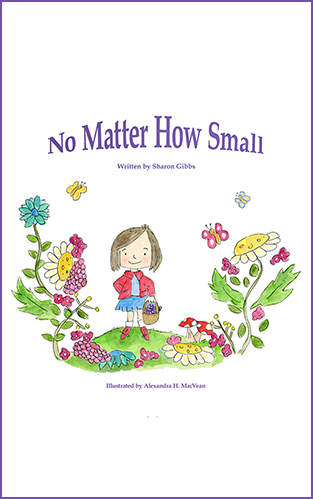 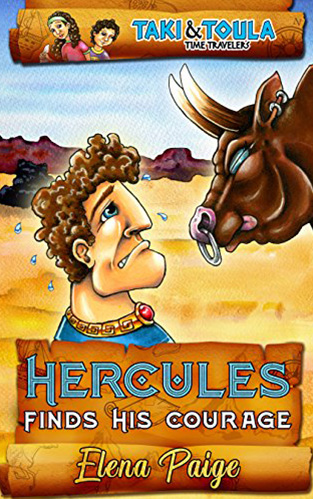 A Pirate Adventure – Meet Jay, Malakai and Liam – three brothers who love going to sleep because in their dreams they venture into unknown lands, real and imagined, and this is one of their stories.
A Fishy Tale – When Jay, Malakai, and Liam stay with their Nan and Pop they find themselves swept up in yet another adventure.
The Big Red School Bus – Liam’s worried. His tummy hurts. He’s starting school in the morning but he’s used to spending his days at home with mum. When he confides in Jay and Malakai, his brothers, they take matters into their own hands. What will they do? Why take him on an adventure of course.
No Matter How Small – An adventure of courage, self-discovery and realizing being different, can be just the right thing.
Hercules Finds His Courage – Two modern-day children. A pair of old shoes. And a time-traveling adventure. 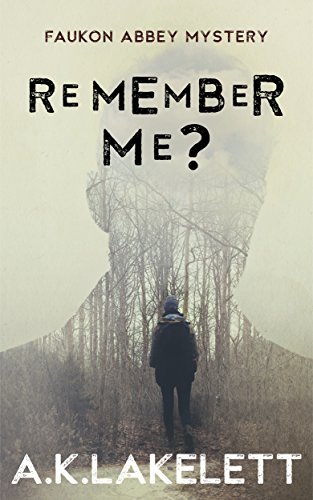 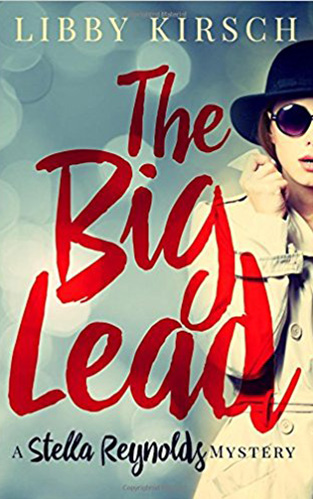 Remember Me? – What happens when your past catches up with you? A dead man; deep hidden secrets of so called love, a classic whodunit set in a small town in Devon.
The Big Lead – New TV reporter Stella Reynolds moves across the country for her chance at a dream job, and her career kicks off when she covers the town’s first murders in years. 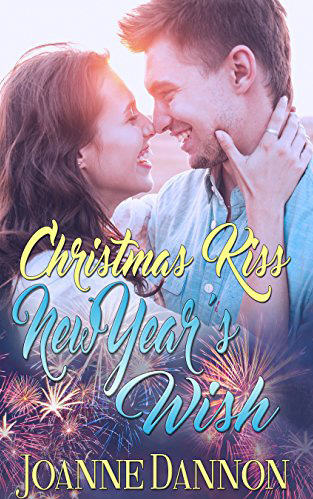 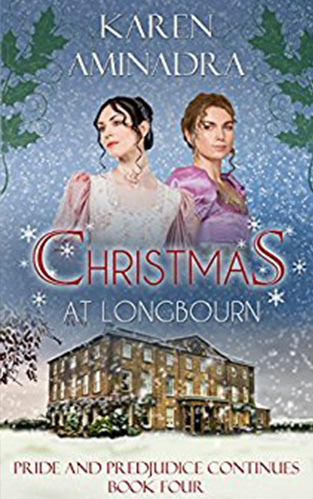 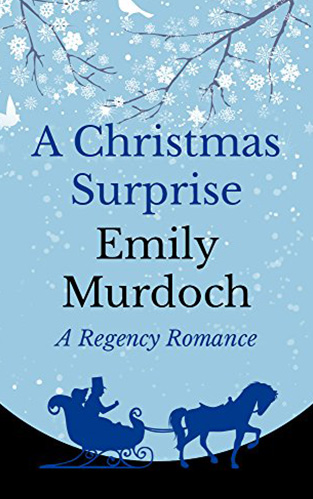 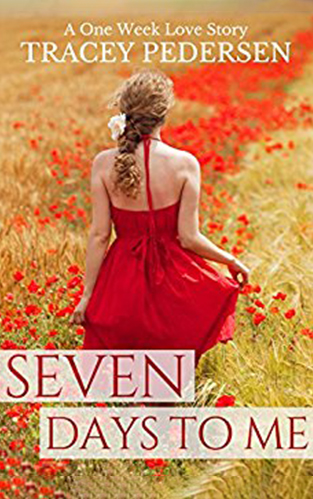 Christmas Kiss, New Years Wish – A heartwarming friends to lovers holiday romance for readers who love ice-cream, Christmas and Elvis.
Christmas at Longbourn – Join your favorite Pride & Prejudice characters as love comes once again to Longbourn this Christmas.
A Christmas Surprise – The Marchwood Christmas Ball is the best change for Lady Audrey, who just turned eighteen, possibly only chance of securing a husband.
Seven Days To Me: A One Week Love Story (One Week Love Stories Book 1) – Golding Mining is going from strength to strength under the dedicated management of Stephanie Golding. When she unexpectedly inherited her father’s company, she gave up a whole different life to ‘do the right thing’. Too bad she dreams of returning to a life that has long since slipped through her fingers. 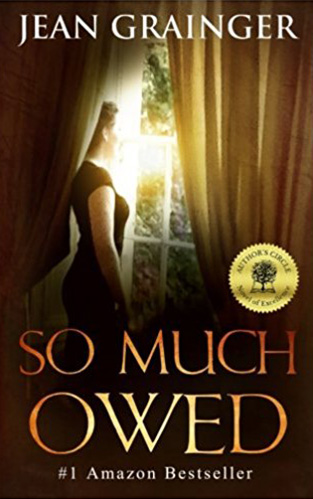 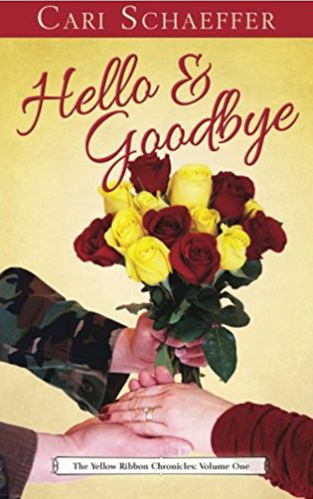 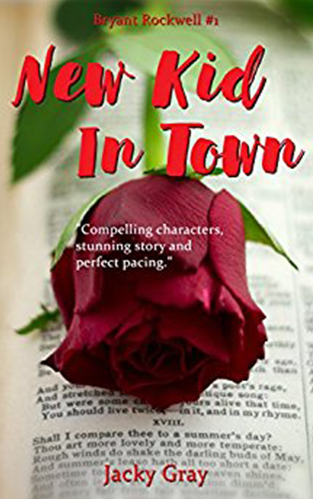 So Much Owed – In a turbulent and uncertain world, the birth of two children revitalize a small Irish town and set the stage for a closer look into lives torn asunder by war.
Hello and Goodbye: The Yellow Ribbon Chronicles – Think military life is hard? Try being the wife. Media coverage is glossy. Life is gritty. Share in the courage, loneliness, and triumph military families face as one of their own. Join them now.
New Kid In Town (Bryant Rockwell Book 1) – Liv, Jude and Kat are greater than the sum of their parts. Separately they are Brainy, Sporty and Arty. Together they are invincible. Until Drop-Dead-Gorgeous Ray wheels up. 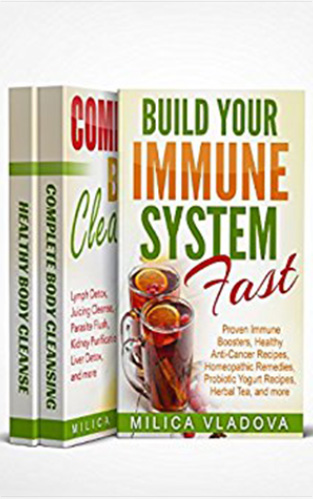 Build your Immune System Fast – Get 500 pages of detox and immune boosting recipes, guidelines, and rituals! Invest in your health, rejuvenation, beauty, and longevity with the Complete Body Cleansing and Strong Immunity Bundle!
And since you made it all the way down here, click

to find something exciting.